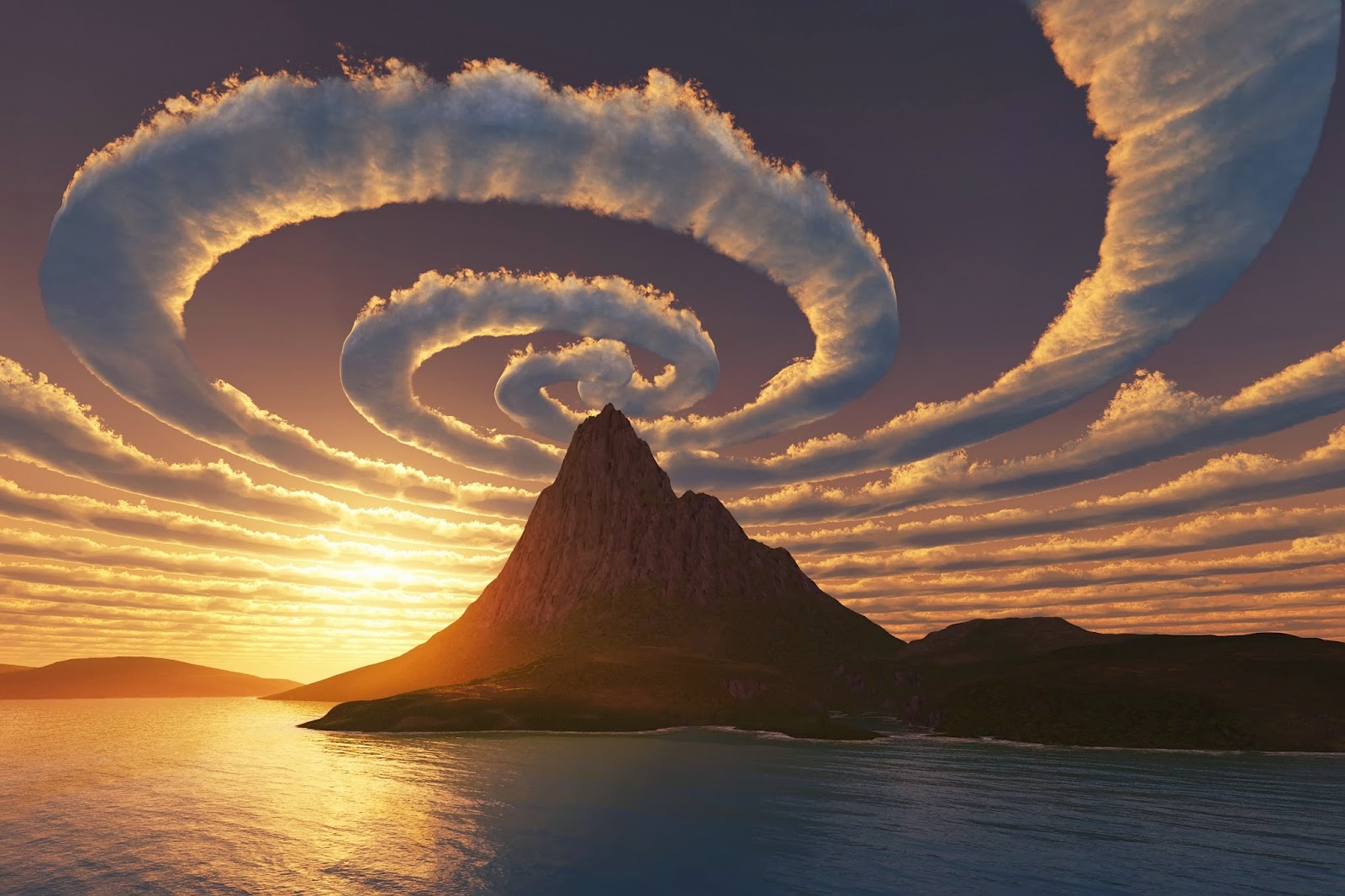 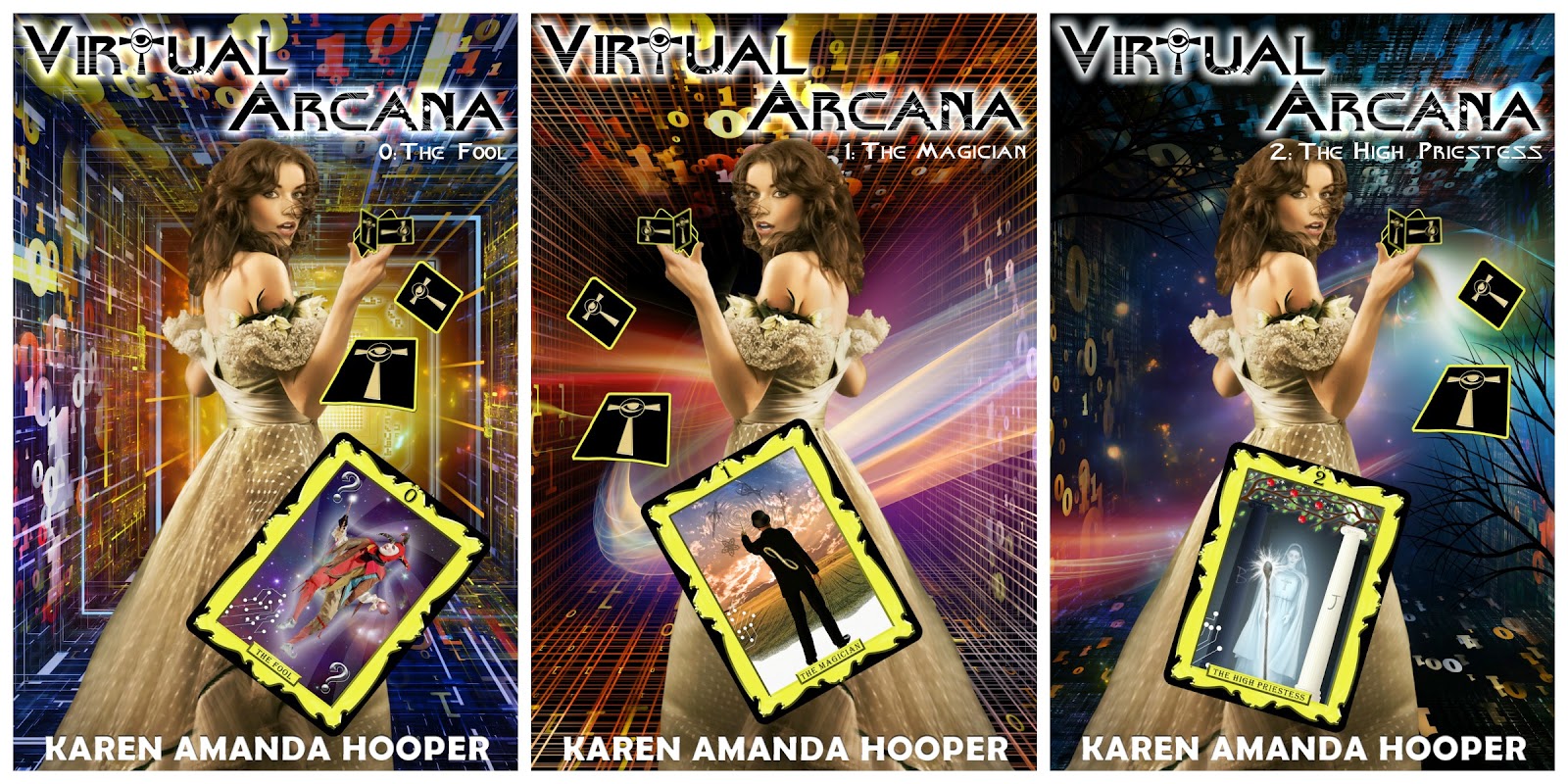 I haven’t given up. I’m not slacking off. I’m just plowing through, begging the characters and story to come alive and help me make them the best they can be. Thanks for understanding.
Posted by kah 12 comments: