Oh, holy night, I've been busy. So sorry to be missing in action, but I'm sure you can understand and forgive me neglecting my blog. Book release, blog tours, trying to prepare to move (ugh) and the holidays makes for a very busy Karen.

I hope you all have a fabulous holiday. Eat, drink, and be merry!

Then meet me back here after Christmas because I'm gonna do some fun after-Christmas giveaways.

I leave you with this final heart-warming classic holiday quote. (I'm sure all of you can relate in some way or another. ;)

"Where do you think you're going? Nobody's leaving. Nobody's walking out on this fun, old-fashioned family Christmas. No, no. We're all in this together. This is a full-blown, four-alarm holiday emergency here. We're gonna press on, and we're gonna have the hap, hap, happiest Christmas since Bing Crosby tap-danced with Danny f*#@ing Kaye. And when Santa squeezes his fat white a## down that chimney tonight, he's gonna find the jolliest bunch of a##holes this side of the nuthouse."
~Clark Griswold 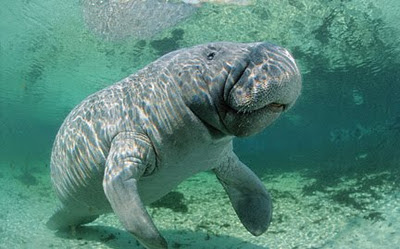 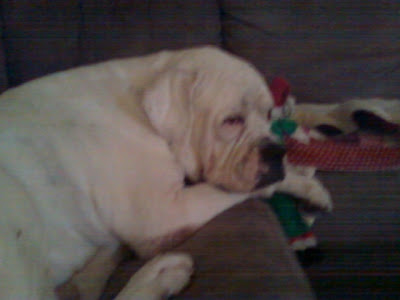 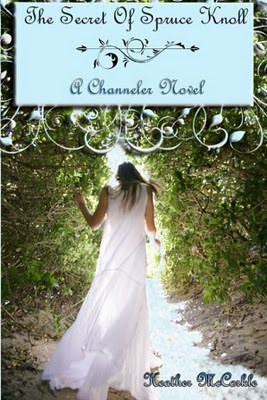 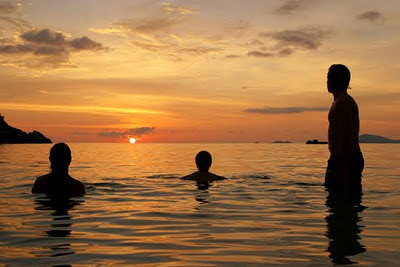 On the release day of TANGLED TIDES, a bunch of blogging friends (old and new) participated in an Underwater Web War. Humans joined forces with my sea creatures and rooted for their favorite team: merfolk, selkies, sirens or gorgons. I'm sorry the results have taken so long, but so much happened between then and now. Finally, I have the results for you. Winners? Wave roll, please.

Folks have still been tweeting me with their choices, so the tally changes by at least one vote almost every day, but here's the latest...

The merfolk won with 29 votes, sirens took second place with 23, selkies had 22 votes, and gorgons solidified last place with 10 votes. But don't worry gorgon supporters, they assured me that they are too powerful to care about such meaningless statistics.

One interesting event is that Simon Larter messaged me to say he had originally voted for sirens, but after reading some of the book, he might be switching to the selkies due to their love of icy vodka.

Makes me wonder if any other readers wills switch teams after reading the story.

Also, I participated in the fantabulous YA SCAVENGER HUNT hosted by Colleen Houck, author of the awesome Tiger's Curse series. The hunt was so much fun. I met so many new peeps, and gained a bunch of new supporters.

HELLO, NEW SUPPORTERS! *waves* I hope you stick around even though the contest is over. Every once in awhile I try to say something useful or entertaining.

The lucky winner of my personal contest of the YA Scavenger hunt, including her own personal Grow Your Own Mermaid, was...
Wave roll again, please...

Congratulations to Heather! I wish I could give out a copy to everyone who entered, especially those of you who left me fantastic personal comments, but sadly, I don't have enough money to buy everyone a book. (As soon as I win the lotto though, FREE BOOKS FOR EVERYONE!)

Also, a big thanks to everyone who participated in the Underwater Web War, because really, you're all winners, and you all picked awesome teams. (I can say that because I'm their creator.)

And last, did you check out my post over ay YA CONFIDENTIAL yesterday? Battle of the Books. Yup, go check it out. It. Is. Awesome.