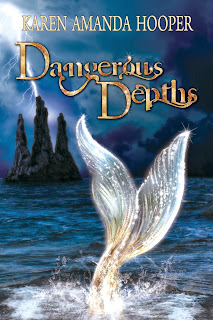 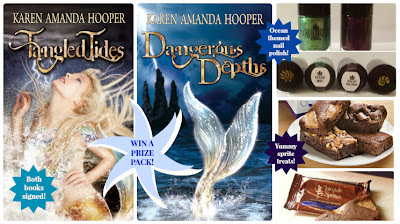 I like (aka love) books about soul mates, mythology, underwater worlds, supernatural powers, magic, etc. It's why I write stories containing those elements. I'm always looking for new similar books to read, so I figured other readers might be too. And that leads me to my newest book giveaway contest... 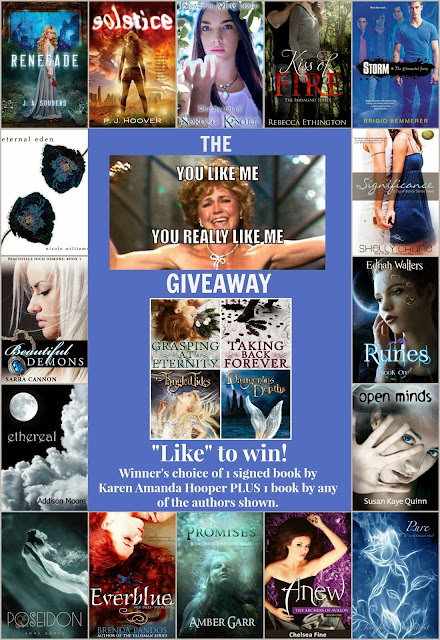 (I'm sort of showing my age by quoting a Sally Fields speech from...very long ago, but I don't care, it's a great line!)

To enter, you just have to go on a liking spree. The more fabulous authors you "like" on Facebook, the more entries you accumulate. All of these authors have written a book, or multiple books, containing one or more of the awesome topics I listed above. If you like my books, you'll probably like theirs too. Or vice versa. It's all about sharing the book love.

To do my part in sharing the book love, I'm choosing one winner who will receive one of my books signed (winner's choice) PLUS, one book from any of the authors featured shipped directly to you. (MAYBE I can get it signed, depending on the author, but I can't promise.) (Also, you can choose any book of any author. It doesn't have to be the one featured in the photo.)