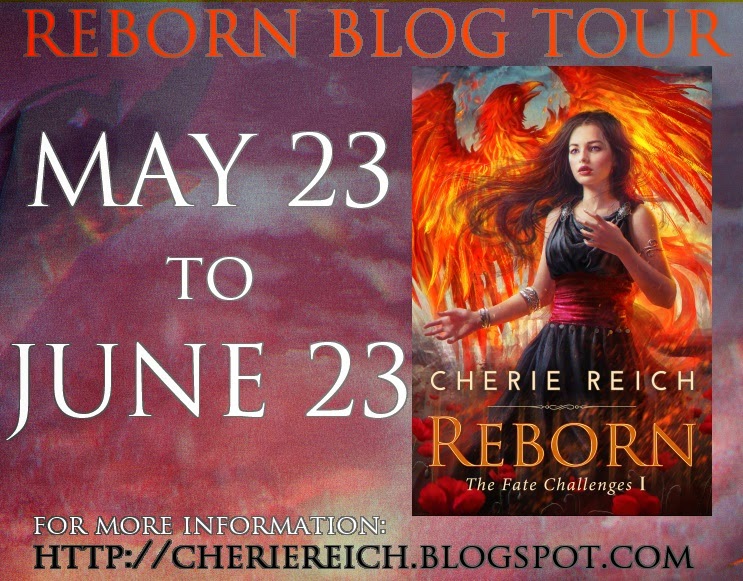 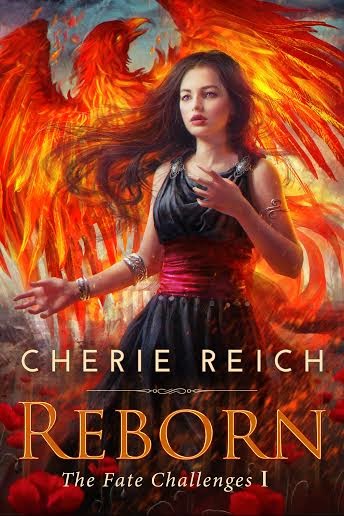 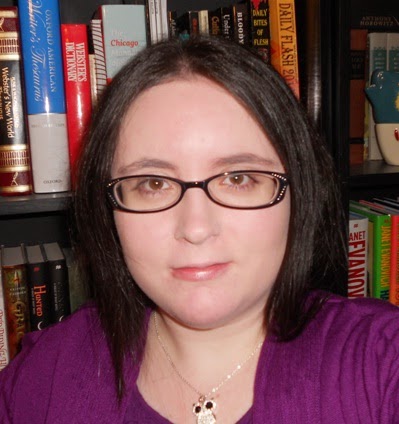 A self-proclaimed bookworm, Cherie Reich is a speculative fiction writer and library assistant living in Virginia. Her short stories have appeared in magazines and anthologies, and her books include the horror collection Nightmare, a space fantasy novella collection titled Gravity, and the fantasy series The Foxwick Chronicles and The Fate Challenges. Reborn is her debut novel. She is Vice President of Valley Writers and a member of the Virginia Writers Club and Untethered Realms. For more information, please visit her website.
Posted by kah 12 comments: